Clark Nova Five is the Berlin based band format of Clark Nova.

Since 2001 Tom Diesel has been playing the drums, Gidi Farhi is on double-bass and electric one too. He joined in 2013. Clark sings, talks and holds a guitar or two.

Permanent part time member since 2007 is Tomi Simatupang whom you can watch making a guitar amplifier jump in the video below.

Having quite a history of our own, we have developed our own bumpy, rumbling sound, originating from a time when it wasn’t quite sure what kind of venue our next concert would take place. Mostly it was far from what one would consider a stage with sound system even in a pretty broad understanding.

Meanwhile we do have some gear and eventually even play actual venues at times. And we’re still growing with them. And we still love the other ones. 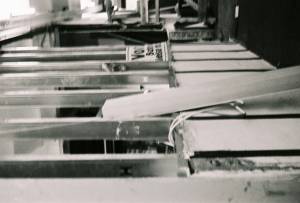 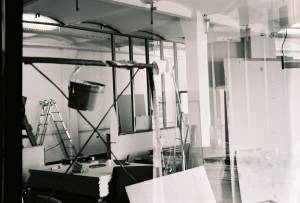 Johnny was founding member of CN5, when we were still rehearsing in Tom’s old construction trailer in Rummelsburger Bucht (bay of Rummelsburg), Zeppy joined us a while later for some gigs in Berlin. 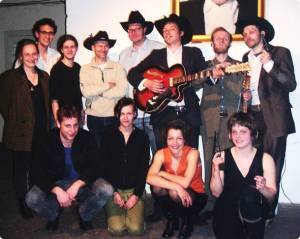 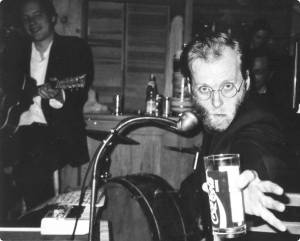 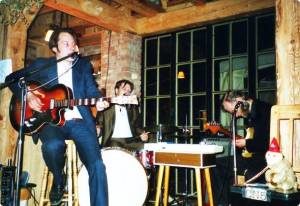 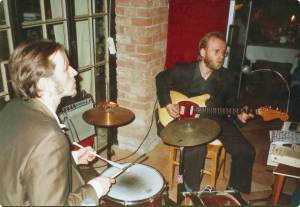 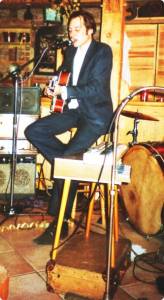 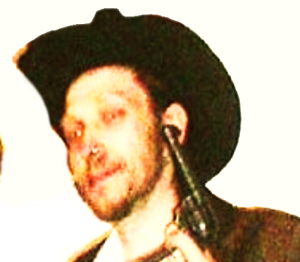 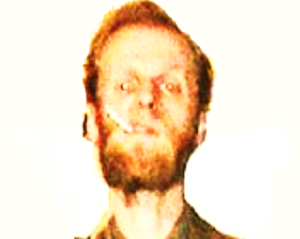 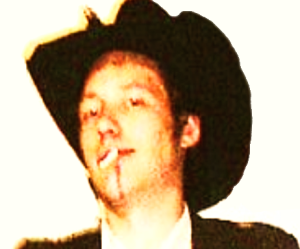 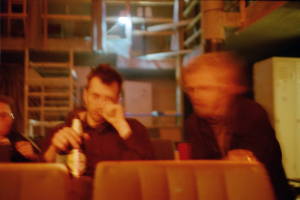 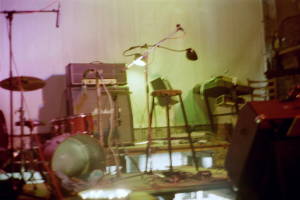 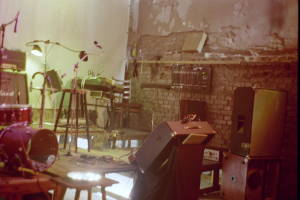 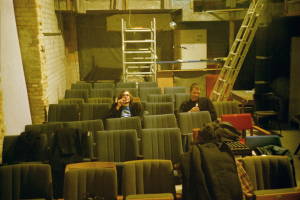 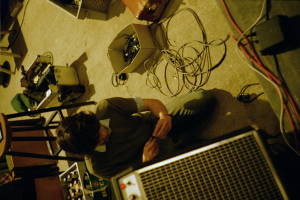 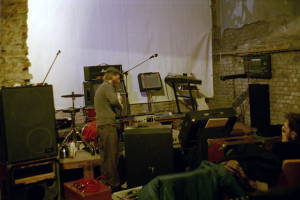