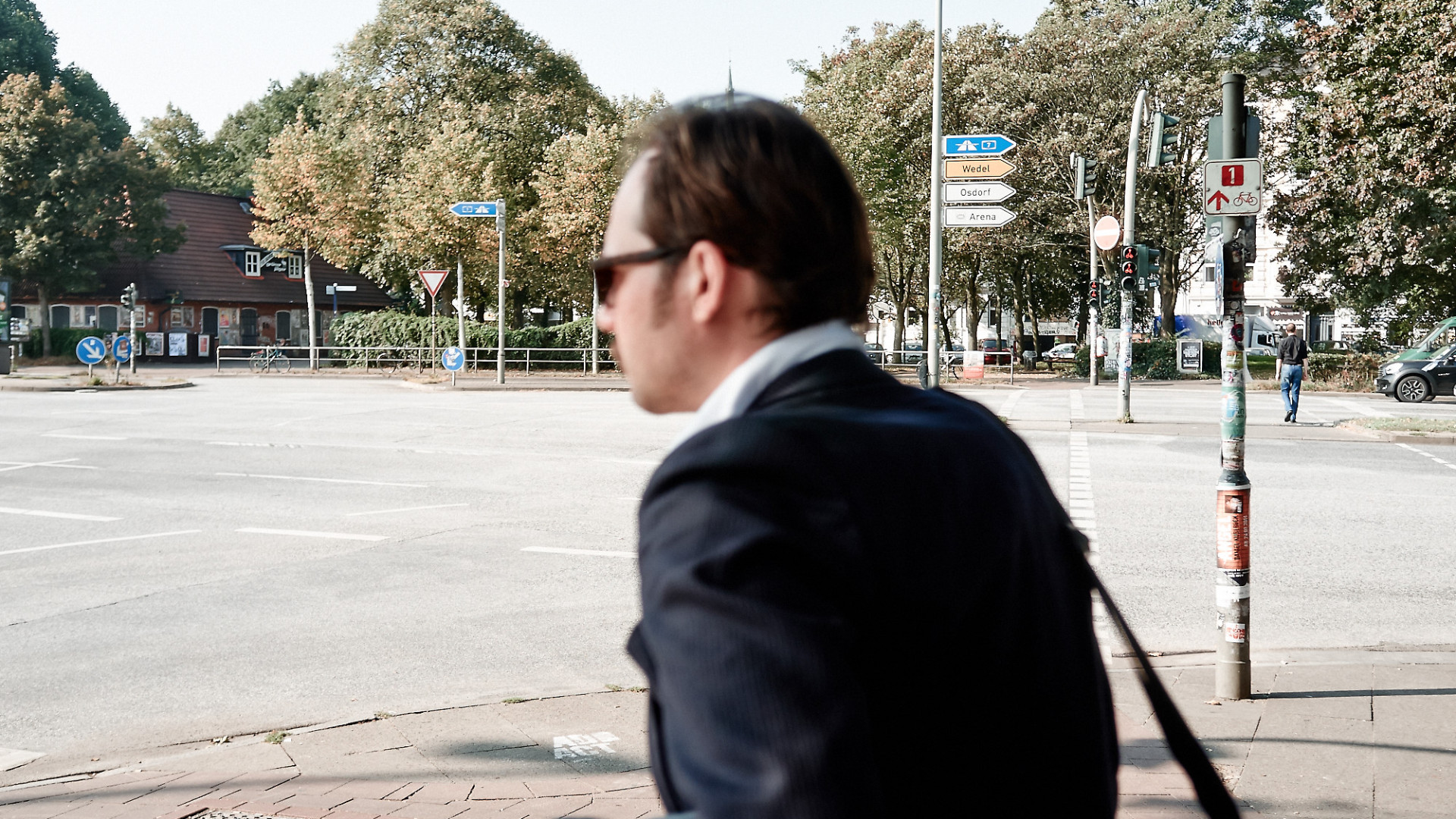 The Bellman Boys is a band and the current project of Tomi Simatupang, Boris Klabunde, Tom Diesel, and Clark Nova and is based in Berlin.

The band is as well a project as a “Band” in the traditional way and was founded out of a pool of musicians surrounding Klabunde and Nova. Both know and have been working with each other for a decade now. On their way from “the banks of the river fulda” (Kassel, GER) to Berlin and over they focussed on performing as “double solo duet” from the beginning of this century on until now but until now they never have considered this doublesoloproject a fixed band. Not as a principal but more due to the fact that their main projects always occupied the major part of the rare time (and of the even more rare money, too…). On their recent doublesolo tour they decided to focus on their project as what many people already expected it to be: A real “Band”.

Shortly after returning they got in contact with Tomi Simatupang who had recently (been) returned from the U.S.A. Before going there Tomi had played a couple of fabulous concerts with his band “The Tommy Simatupang Reincarnation” which regrettably split but hopefully be reformed as soon as possible. The very next day Tomi joined Clark playing at “Doctor Sudden’s Old Time Hootenanny” to the honor of Nikki Sudden he immediately was recruited.

This threepiece allstars band now got completed by Tom Diesel, the probably weirdest shuffle board player and calmest drummer you will find between the poles of this small earth. He not only was the drummer of Clark’s former band Clark Nova Five but also has been part of thousands of really great bands all over Germany. Behind the scenes there is FuseEmpire, as well a musician, who these days is organizing and booking the tour of the Bellman Boys. He has been touring Germany twice with Sweden’s “Bear Quartet” and who has always been a very special part of the earlier mentioned network.

We are looking forward to the forthcoming SwedenTour in this year’s September.

The Bellman Boys are also backing some songs on the B-Side of Clark Nova’s new record with the working title “Whores/Horse” which will be released Jan/Feb 2008.

Watch out for the things to come…

Check them out on myspace.com/bellmanboys!

Feel free to download the presskit from http://novanek.de/promotional/presskit_bellman_boys.zipor to ask stupid things if you want to.